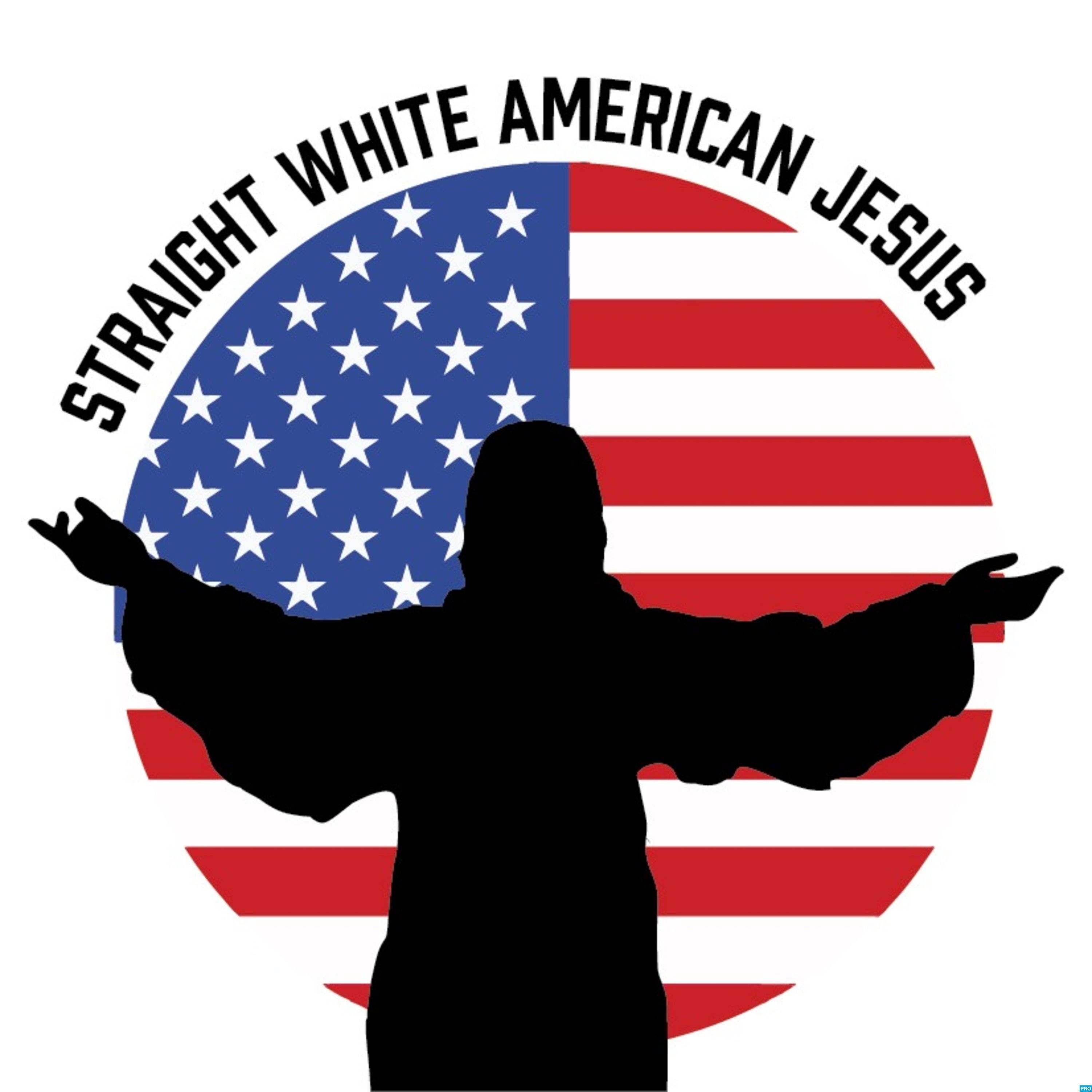 Brad speaks with Dr. Philip Gorski, Professor of Sociology and Religious Studies at Yale University. They preview his new co-authored book (with Sam Perry) on the history and future of Christian nationalism in the United States. Professor Gorski illuminates how White Christian nationalism has been part of the American fabric since the Puritans. One of the reasons it is hard to combat is that its threads have become so embedded in our national narratives that we often don't see them. However, the Trump presidency created a situation where they could no longer be ignored. Yet that doesn't mean that the threats of authoritarianism, xenophobia, and racism they pose have been thwarted. One possible future, according to Gorski, is a Heerenvolk autocracy . . . listen to the conversation to learn what that is and why it could be our next national chapter. Learn more about your ad choices. Visit megaphone.fm/adchoices

A Coup in Plain Sight

Join us on Patreon!
Donate with Paypal!